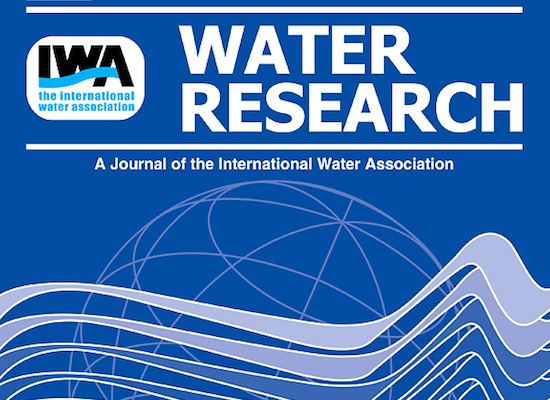 Abstract: Ammonia recovery from centrate of an anaerobic digester was investigated using an onsite bipolar-electrodialysis (BP-ED) pilot scale plant coupled to two liquid/liquid membrane contactor (LLMC) modules. To investigate the process performance and robustness, the pilot plant was operated at varying current densities, load ratio (current to nitrogen loading), and in continuous and intermittent current (Donnan) mode. A higher load ratio led to higher total ammonium nitrogen (TAN, sum of ammonia and ammonium) removal efficiency, whereas the increase in the applied current did not have a significant impact the TAN removal efficiency. Continuous current application resulted in the higher TAN removal compared with the Donnan dialysis mode. The lowest specific energy consumption of 6.3 kWh kgN−1 was recorded in the Donnan mode, with the load ratio of 1.4, at 200 L h−1 flowrate and current density of 75 A m−2. Lower energy demand observed in the Donnan mode was likely due to the lower scaling and fouling of the ion exchange membranes. Nevertheless, scaling and fouling limited the operation of the BP-ED stack in all operational modes, which had to be interrupted by the daily cleaning procedures. The LLMC module enabled a highly selective recovery of ammonia as ammonium sulfate ((NH4)2SO4), with the concentration of ammonia ranging from 19 to 33 gN L−1. However, the analysis of per- and polyfluoroalkyl substances (PFASs) in the obtained (NH4)2SO4 product revealed the presence of 212–253 ng L−1 of 6:2 fluorotelomer sulfonate (FTS), a common substitute of legacy PFAS. Given the very low concentrations of 6:2 FTS (i.e., < 2 ng L−1) encountered in the concentrated stream, 6:2 FTS was likely released from the Teflon-based components in the sulfuric acid dosage line. Thus, careful selection of the pilot plant tubing, pumps and other components is required to avoid any risks associated with the PFAS presence and ensure safe use of the final product as fertilizer.